The struggles of finding a job as a parent

The struggles of finding a job as a parent

“As a parent I got to the point where I was completely fed up with trying to find a job that fits around my family, despite a lot of companies claiming to be inclusive and flexible!”

A bit of background on me first. I started working in retail as soon as I left school at the age of 16 and stayed working within this industry after I had my first child. At this point I was still living at home with my parents, so I had a lot of support with childcare making it easy for me to return to work.

No issues, no drama, no stress.

I loved retail as I felt it was one of the most flexible sectors due to the opening hours being long, only being closed a few days of the year, and many giving employees the option to work overtime including overnight. 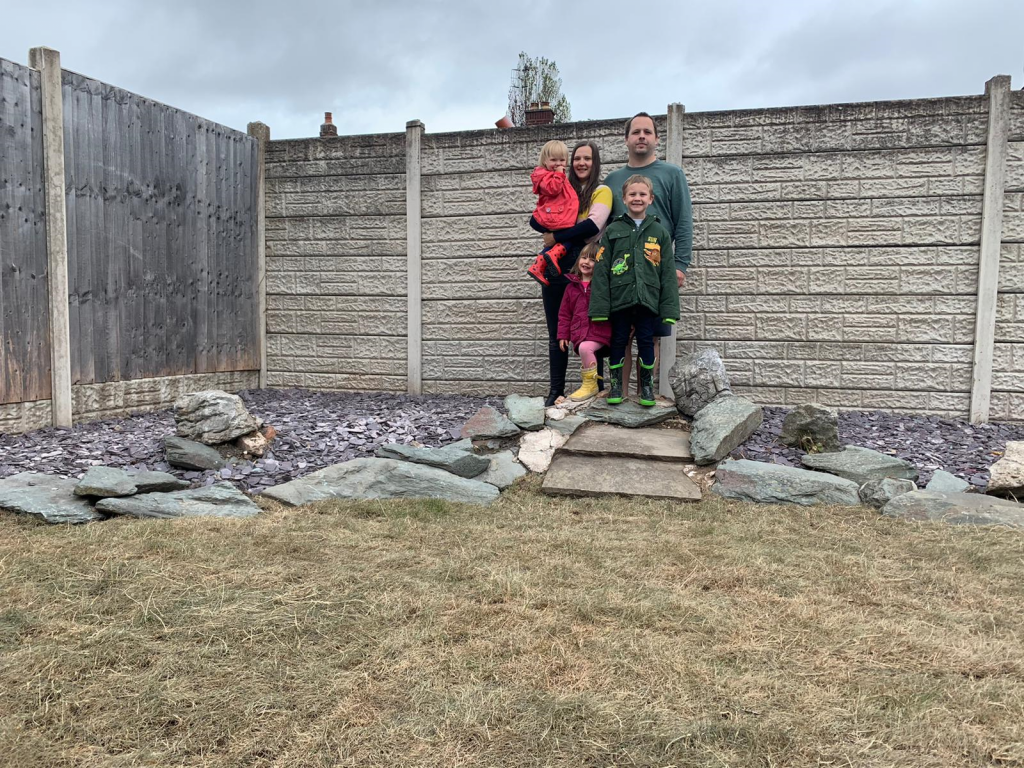 Me and my family at our home in the West Midlands, UK.

“I was in a bad place for a long time. I felt like I was not contributing to my family. I felt pointless!”

When my second child came along, three and a half years later, I was working full time in retail as a supervisor and was renting privately with my partner. I planned on taking just 6 months off as I could not afford the pay reduction that occurs after this period of maternity.

Going back to work

The time soon came around where I was due to go back to work after when my little girl was 5 months old. I had numerous meetings about my availability, what hours I could and could not work. I felt the discussions were going in circles and no one was listening or understanding the need for my hours to be flexible.

The store manager, HR manager and my direct manager who were all involved in the copious meetings did not have children. These meetings started just before I was due back to work and lasted for four months. It boiled down to me either accepting my old contract from before my maternity, which was impossible to do, or I had to resign.  I was made to feel horrible, like I was being selfish to want a job that works around my family.

“…my need for flexibility has only increased over the years.“

After I had no choice but to resign, it was obvious I had to find another job and quick! We still had bills and a mortgage to pay (we had moved whilst I was on maternity – another great blog story right there 😉) as well as four mouths to feed.

I looked everywhere and anywhere for a job. I must have applied for at least 20 vacancies and was getting a lot of phone calls and interviews which initially made me feel great and positive about the situation I had been forced into.

Sadly as soon as I mentioned having two young children and that my hours would need to be flexible around nursery/school times I was immediately confronted with phrases such as ‘the hours are set and have to be the same every week’ and ‘we do not have the option for the hours to be flexible right now’ and ‘you can request a flexible working pattern once you are in the business but this is not guaranteed’.

I felt at a loss and extremely annoyed (total understatement) that companies did not give me a chance. Why was I being made to feel excluded from work just because I decided to start a family? Why are companies treating people like this and getting away with it? I was in a bad place for a long time. I felt like I was not contributing to my family. I felt pointless.

Fast forward to now where I have been given the opportunity to train on the job (which does not seem to be the norm particularly in specialist areas) and work flexibly from home around all my family commitments.

I now have three children (never say never to more!) so my need for flexibility has only increased over the years.

Yes, the boss is my sister, which has both advantages and disadvantages, but it has really made me think why are larger companies excluding working parents and other groups? Why is it the smaller companies being the most inclusive and giving people opportunities but not getting the coverage they deserve? This is obviously my personal experience trying to find work after having children. Everyone will have a different story to tell but why should they be different?

And that’s how I became, Megan Hebditch, a happy and employed Finance Assistant at Chickp.

How Chickp. improved system efficiency without the requirement for a brand-new ERP!

We use cookies to ensure that we give you the best experience on our website. If you continue to use this site we will assume that you are happy with it.Ok